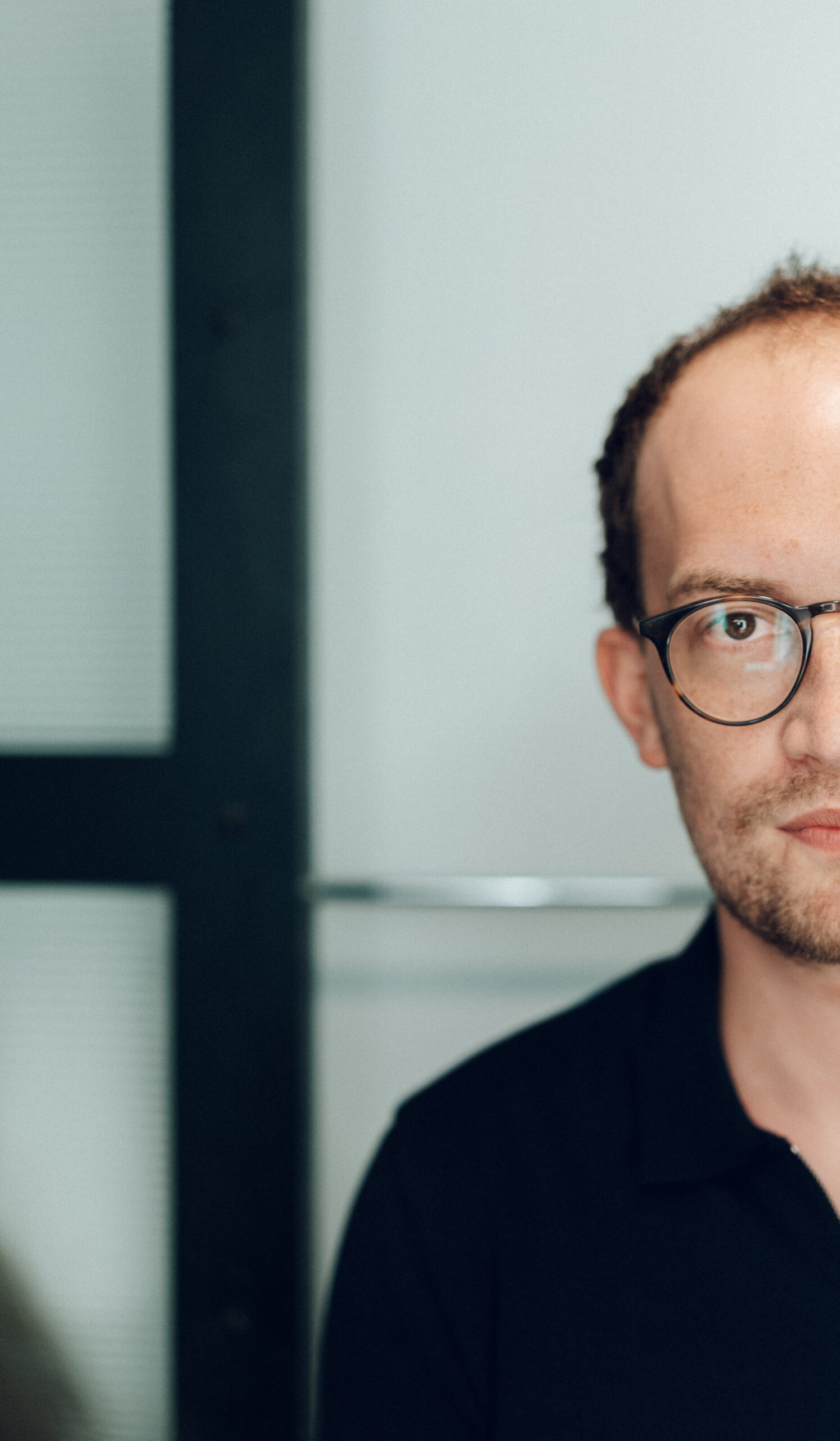 EDUCATION
Johannes Hoss works as cinematographer and screen writer. He finished his MA degree at the renowned Film Academy Vienna (Professor Wolfgang Thaler). In the collaborations with different directors his main goal is to search for the right picture to tell the story. As a writer he is his looking for stories, moments and characters, who leave an impression: visually and emotionally. He is interested in sociopolitical topics. His films have been screened at Berlinale, Cannes and Tribeca, in 2018 he has been awarded with the Austrian Academy Award for Best Short Film.